HISTORY OF THE SCHOOL

The history of the Colegio San José de Villafranca de los Barros is more than a hundred years old. The wishes of local residents, expressed insistently to the superiors of the Society of Jesus and very generous offers of resources, led to the establishment of the College. They were compelled by the need to improve the educational and cultural possibilities of the town and the region. 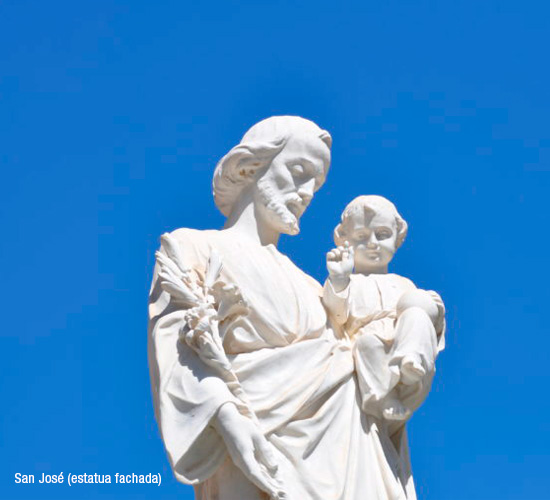 In its beginnings, the College was provisionally installed in a central house in the city, which, by the way, still exists, although it has already been somewhat transformed, and in which a recreational center called “La Peña” is currently installed. Difficulties in obtaining new financial resources imposed a slow pace in the construction of an adequate building for its own headquarters.

The first stone of the current building was laid on March 19, 1895, and the initially constructed part of the main building began to be inhabited, for the beginning of the 1897-1898 academic year. In 1902, what are currently the Primary classrooms was built on the outer edge of the estate, premises that have had various uses since its construction. In 1908 the neo-Gothic chapel was inaugurated. At the entrance of the College there is a marble statue of its Patron Saint Joseph, which was brought from Italy in 1924.

The main building of the College, as a whole, could only be finished a short time before having to abandon it in 1932, as a result of a Decree of the Second Spanish Republic that declared the Society of Jesus dissolved in Spain. At that time, some eighty schoolboys continued the course in Estremoz (Portugal). In the 1935-36 academic year, the last one in Portugal, the students reached 256.

During the Portuguese period of the College, its well-preserved building was the headquarters of an Institute, protected by the Institución Libre de Enseñanza, with male and female boarding schools. It reached more than 700 students, coming from all over the Spanish geography. 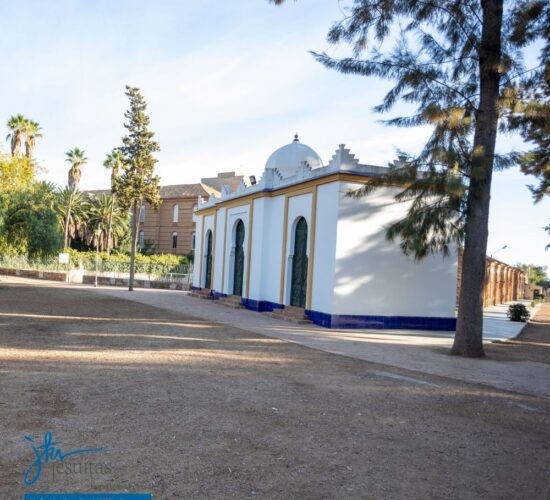 Back in Villafranca (academic year 1936 – 1937) the College recovered “its home”, but for some time had to share its spaces with the rooms of a military hospital, where Moroccan soldiers from nearby war fronts were treated.

Some young Jesuits alternated teaching with assisting the wounded.

For the acts of worship of the Muslim soldiers a small mosque was built, which can still be seen in one of the courtyards of the College.

In 1949 the Assembly Hall was inaugurated. To enlarge the students’ dormitories, a third floor and the roof that covers it was built along the entire length of the rear façade of the building; It began to be used partially and progressively from the 1956-57 academic year.

It was not until 1962 when all the facilities and planned improvements were completed. 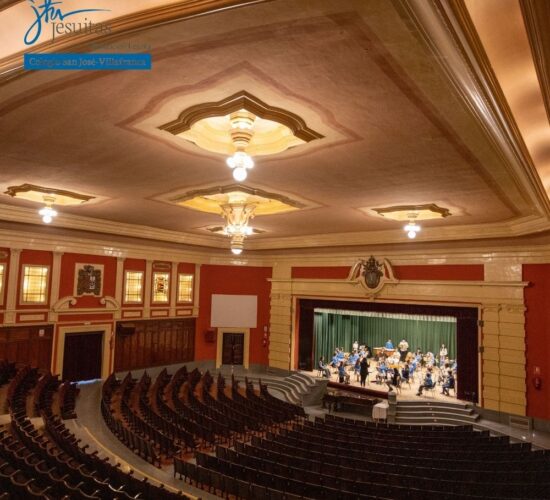 The continuous improvements in the facilities have renewed the spaces dedicated to the Student Residence (summer 2019), Primary classrooms and work spaces (summer 2020), sports facilities (summer 2009), common spaces of the Residence and Baccalaureate rooms. (summer 2021), as well as the ESO classrooms (summer 2021 and 2022) to have the Loyola Cooperative Classrooms.

The International male and female Residence has rooms for between 1 and 3 students, where the students develop their study times and the sports facilities include a covered pavilion, soccer fields -7 and 11 with artificial turf, a tennis and 4 paddle courts, outdoor basketball courts, outdoor pool, … 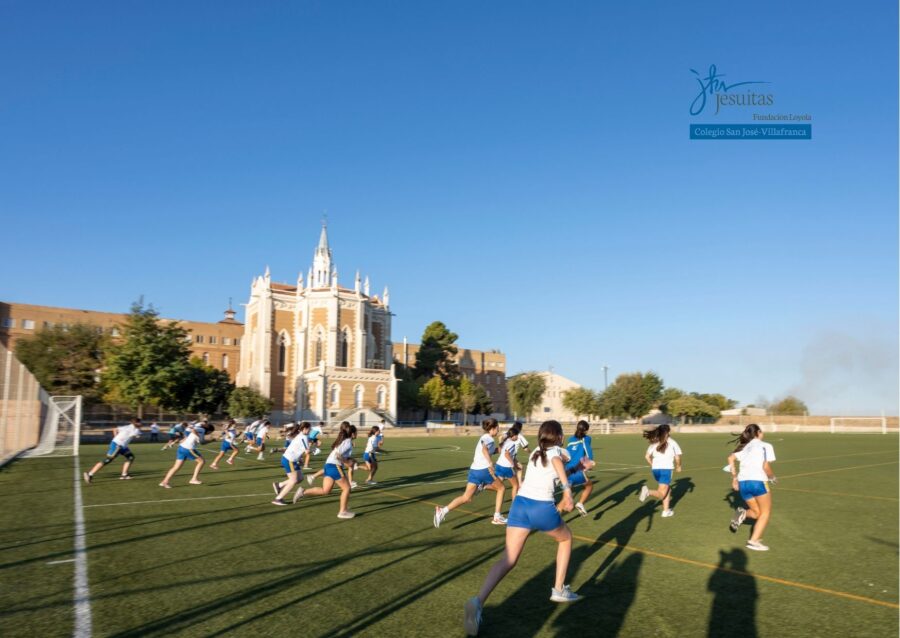 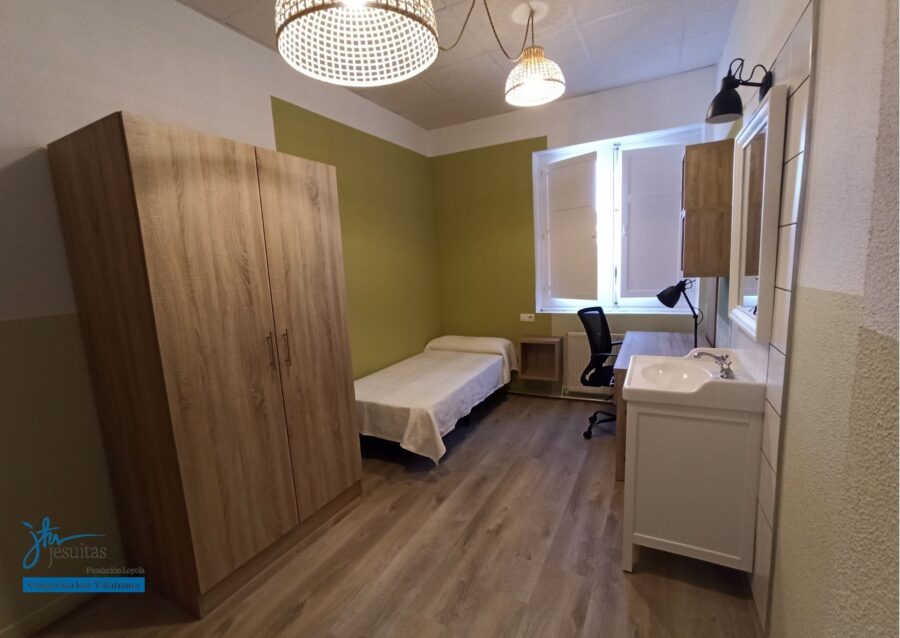