The Society of Jesus is the result of the dreams of a group of seven students from the University of Paris who, in 1534, decided to go to waste their lives in the Holy Land or, if they did not succeed, to put themselves at the service of the Pope. The order was founded in 1540 and spread rapidly. At the death of Ignacio, its promoter, it had almost a thousand members, a century later there were already 13,000.

Since then, we Jesuits have carried out intense apostolic work, spreading the faith, pioneering methods of inculturation, educating youth, working in all fields of knowledge, confronting injustices and defending human rights. 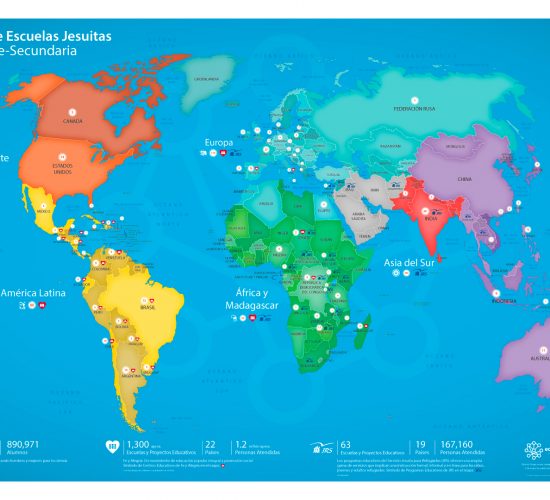 We Jesuits have also had many difficulties on our way. In 1773 Pope Clement XIV was forced to extinguish the Company and another pope, Pius VII, restored it in 1814.

In the 20th century, different kinds of persecution took 340 companions. It is the consequence of a formulation of the mission of the Society of Jesus developed after the Second Vatican Council, under the leadership of Father General Pedro Arrupe and that was found in General Congregation 32 (1974), when it is affirmed that there is an inseparable link between faith and the promotion of justice.

Something that would lead us to take the side of the victims and denounce the unjust structures that generate them. 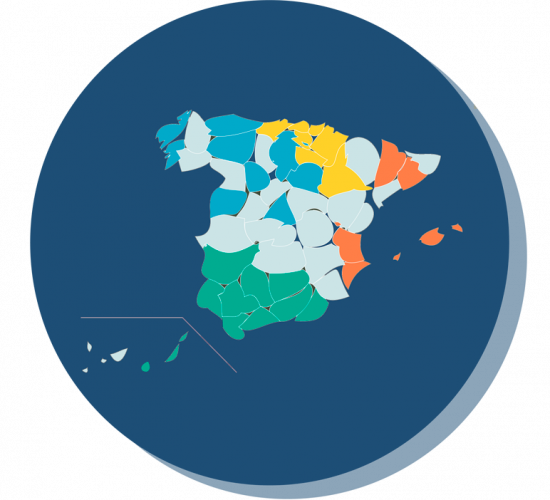 Our network of non-university educational centers extends throughout the Spanish geography in 31 cities and 27 towns. 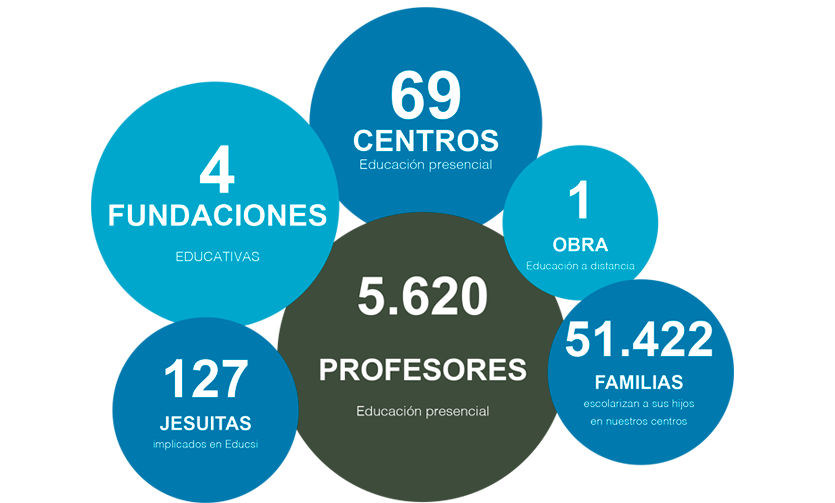